I discovered this alternative to Bucks Fizz / Mimosas a few years ago when I was living with [...] 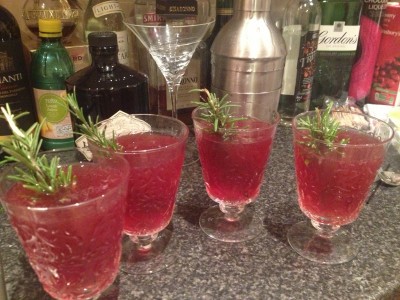 I can’t claim to have created this  gin cocktail recipe and if I had I would have named [...] 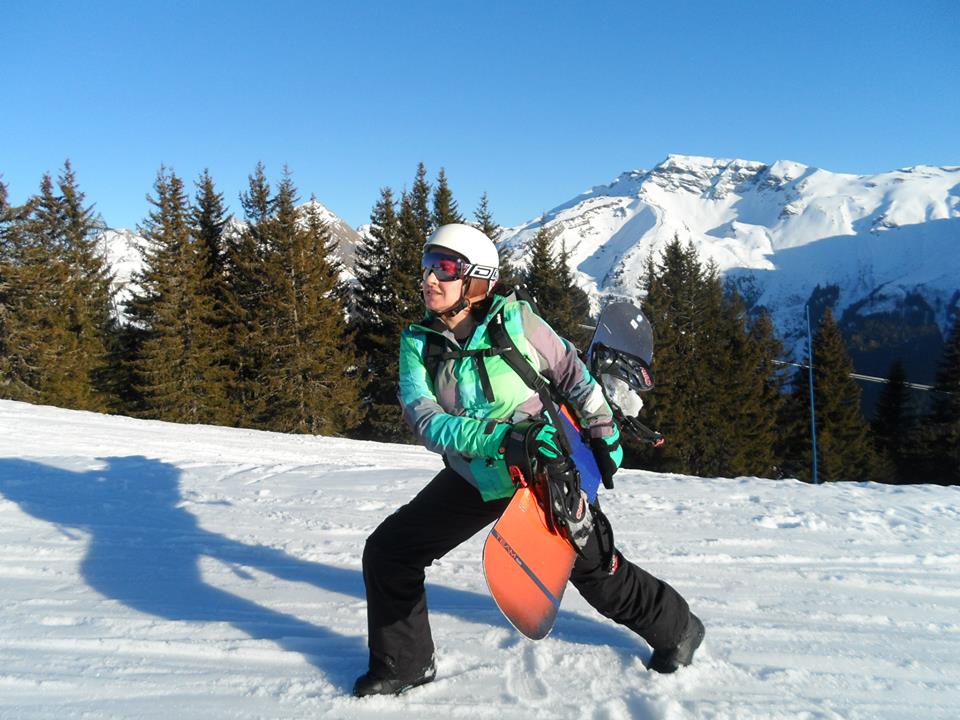 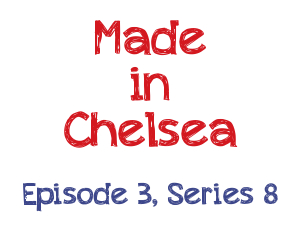 Made in Chelsea Commentary: Episode 3, Series 8 – Alik Cheats, but probably not!

I’ve been wanting to do this all along with Made in Chelsea, but well, who has the time? Anyway, [...] 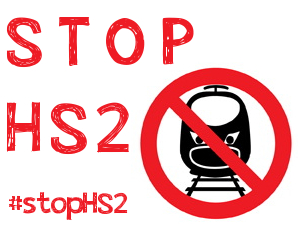 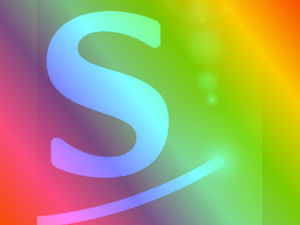 Oh Sainsbury’s, we were getting on so well when we were chatting on Twitter the other week. Earlier [...] 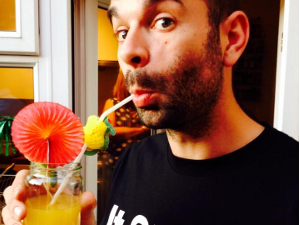 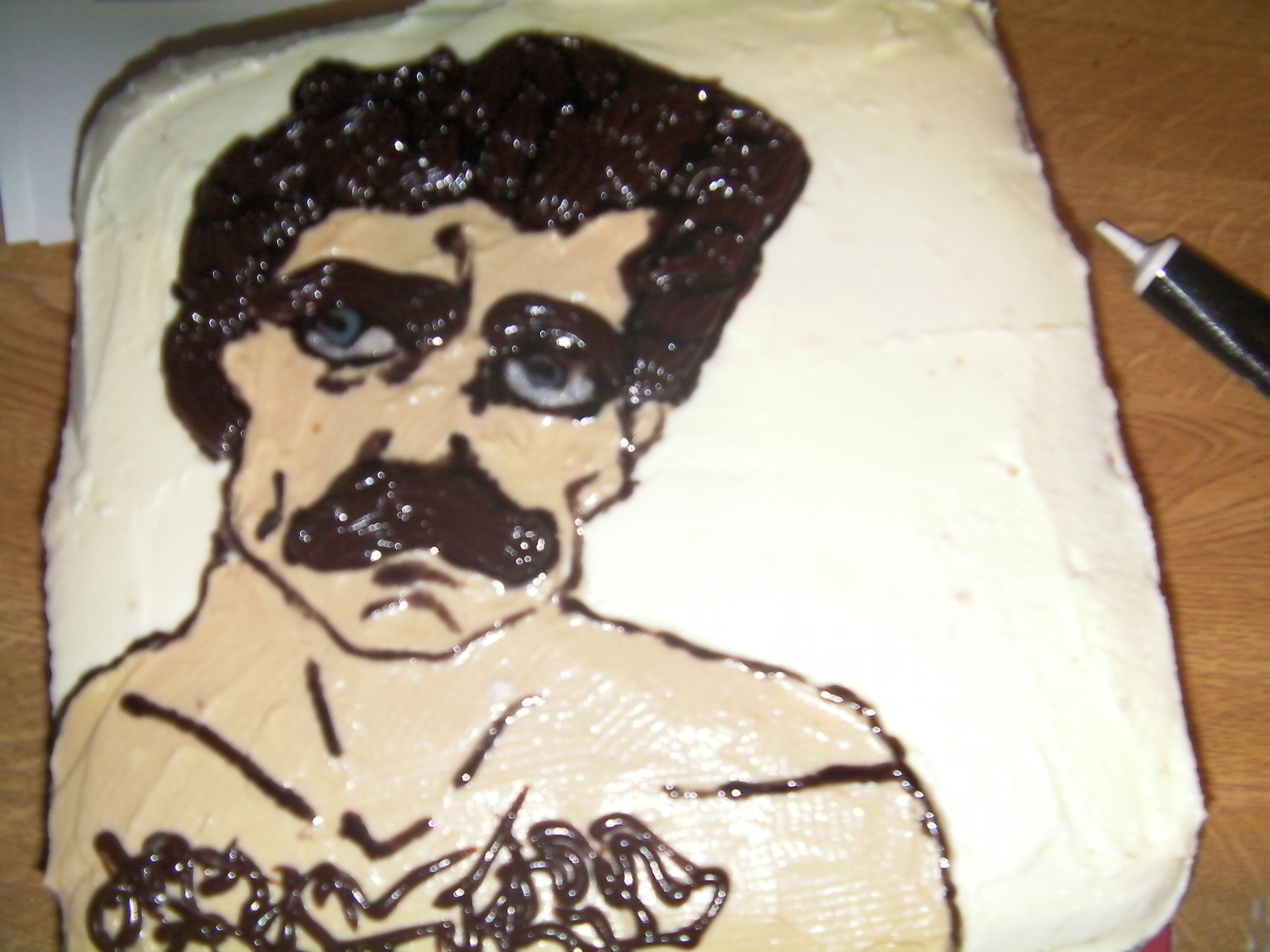 Last week, just before I was about to go on holiday, I received a comment on this very [...] 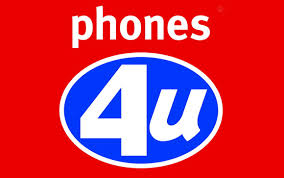 Phones 4U in administration

I’m rather surprised at the news that Phones 4U has gone in to administration. Not because I thought [...] 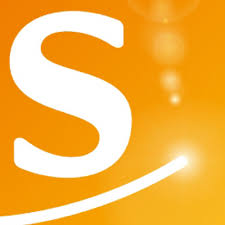 I’m converted! Grocery shopping is an unnecessary evil of the modern world and I’ve become increasingly infuriated with [...]