But when the hack account was still live, this is how it appeared. 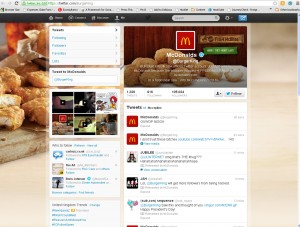 This is how the Burger King page looked after it had been hacked and before the account was suspended.

This is how their page was rendering in Hootsuite. Unfortunately it even has the verification tick. 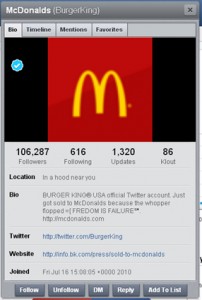 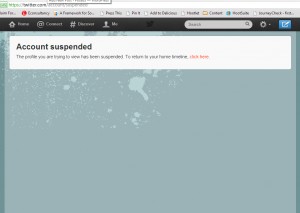 However, this link was tweeted to a YouTube video, which may imply who the culprits are, as I don’t think it’s likely to be McDonald’s now, is it?